Incest: Through the perpetrators’ lenses

Incest is defined as the occurrence of sexual relations between close blood relatives. It is considered as not a rare event. Still, the conspiracy of silence, which is an integral part of the phenomenon, makes it difficult to estimate its scope, especially here in the Philippines. This research aims to provide enlightenment about the phenomenon, especially through the perpetrators' lenses; thus, the perpetrators' challenges and realizations before, during, and after the said act. A case study was conducted in four incest cases, which happen in the province of Davao del Sur. A structured focused case comparison was used in this study to present the differences and similarities of each case regarding the relationship between the victim and the perpetrator, the triggering factors, and the challenges of the perpetrators before, during, and after the incestuous act. Descriptive phenomenological method was also been utilized for the interpretation of the significant themes and meanings. The results showed that organic substance such as alcohol, close physical proximity, and illicit emotions were the prevailing factors that led the perpetrators to commit incest. In addition, the results also showed that temptation due to close physical proximity was the common challenges that the perpetrators encountered. Moreover, after the incestuous act, the perpetrators showed different feelings towards the incident, such as remorse and regret. However, each case varied when it comes to their relationship with the victims and emotional attachment. 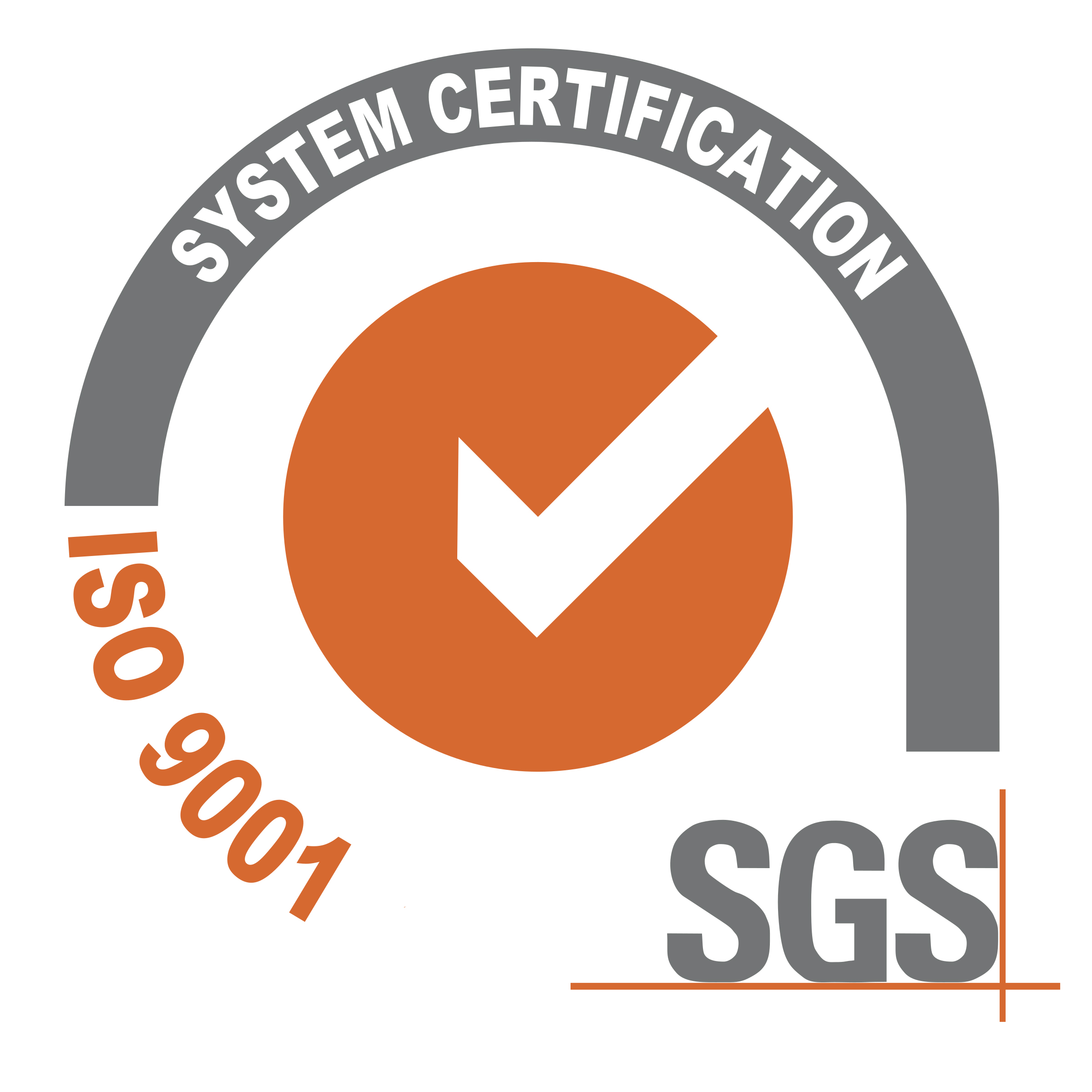